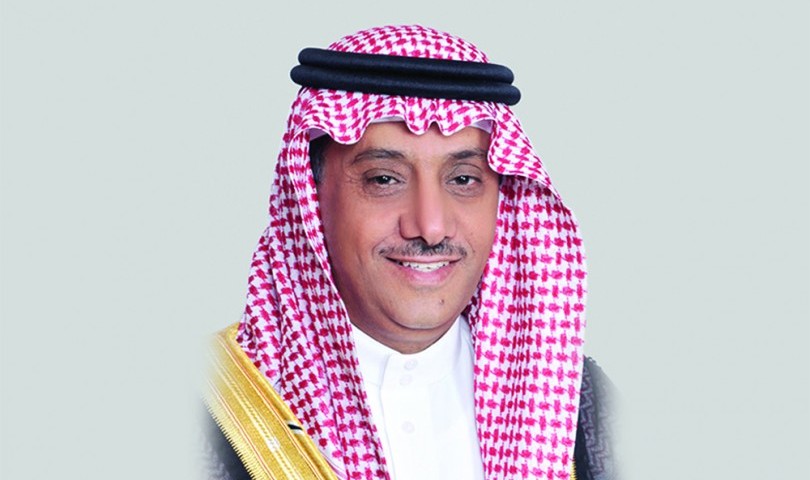 King Saud University Rector Dr. Badran bin Abdulrahman Al-Omar, announced that the university has successfully obtained renewal of the Institutional Academic Accreditation from the Education Evaluation Commission for 7 years, starting from 1 May, 2017 until 30 April, 2024. He expressed his deepest gratitude to all who contributed to make it happens (Together Towards Excellence).

Dr. Al-Omar mentioned that King Saud University is aware of the importance of the Institutional Academic Accreditation and its role in establishing the quality of modern higher education institutions, which reflects positively on all its outputs and employees, and thus the labor market and contributes to the achievement of social development objectives. He also emphasized that this accreditation has become a major component of the education system as it provides excellence and efficiency in the academic and educational performance.

His Excellency, Rector Al-Omar further stated that the Institutional Academic Accreditation is not the university core objective in itself rather it's a means to fulfill its vision, mission and strategic objectives. Also, the validity of an effective system of continuous development which includes many areas within the university, and the support given to all units of the University for sustainable development.

His Excellency thanked the Minister of Education, Ahmed bin Mohammed Al-Issa, for his support and direct supervision in all that concerns processes related to developmental plans and high performance. He concluded that the University untiringly seeks to develop its output to become active players in achieving the Kingdom National Vision 2030 and support the progress and development led by the Custodian of the Two Holy Mosques King Salman bin Abdul Aziz Al Saud. 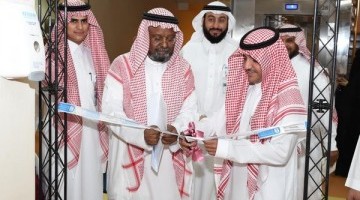 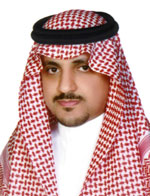 In accordance to The Medical City Strategic and comprehensive plan for services improvement, 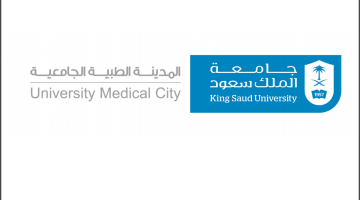 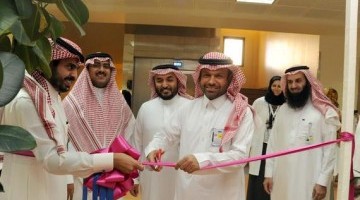