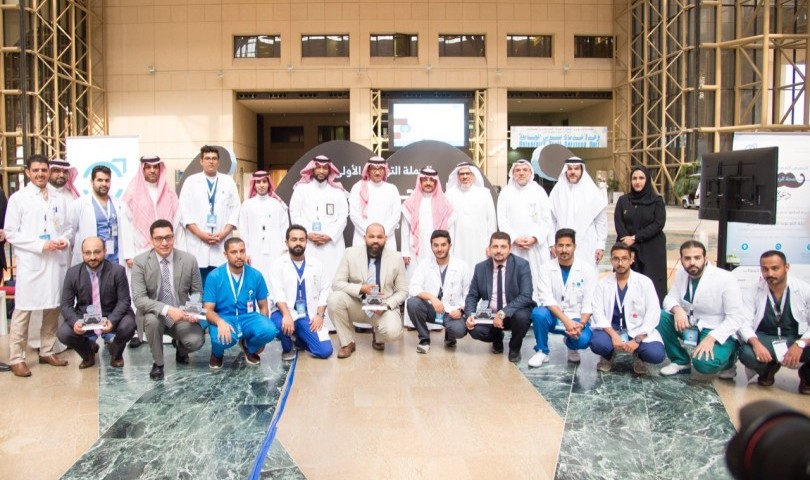 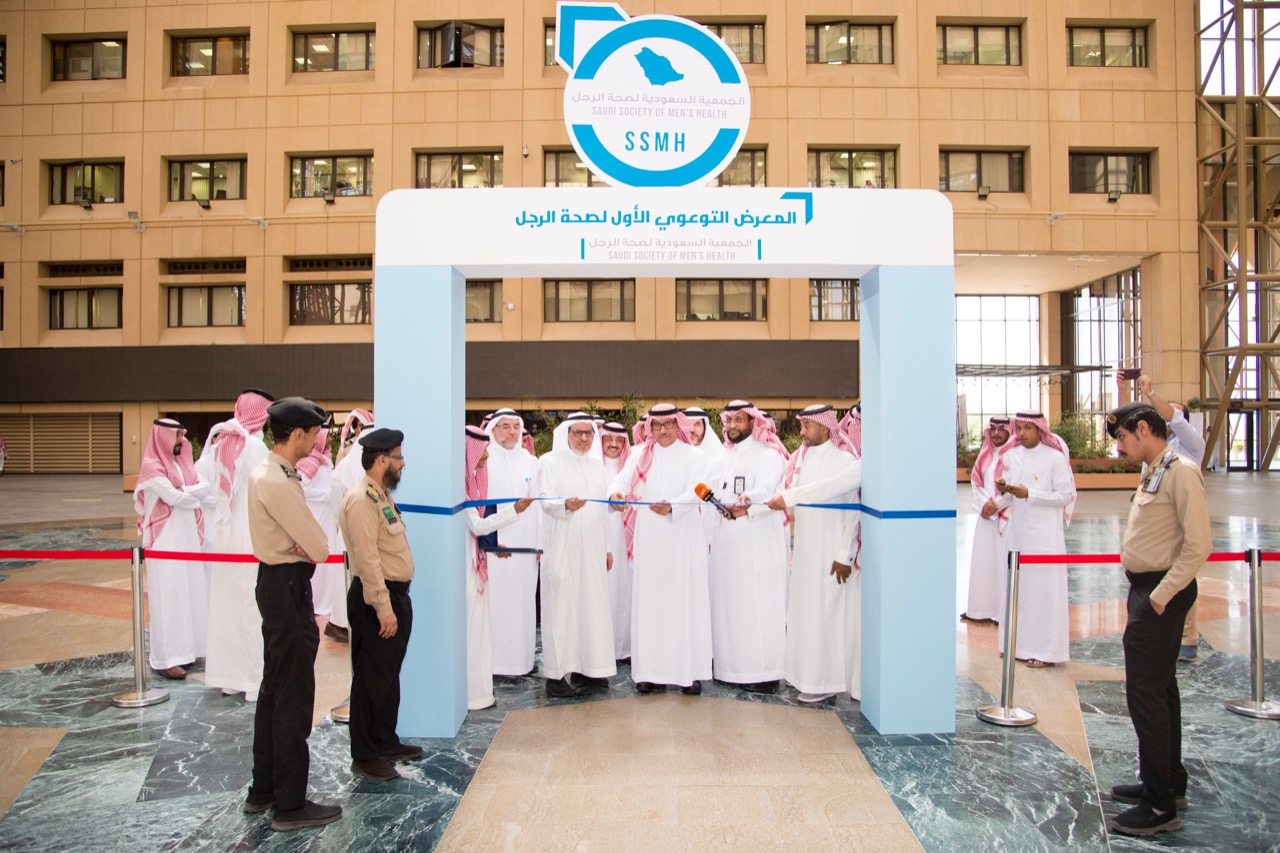 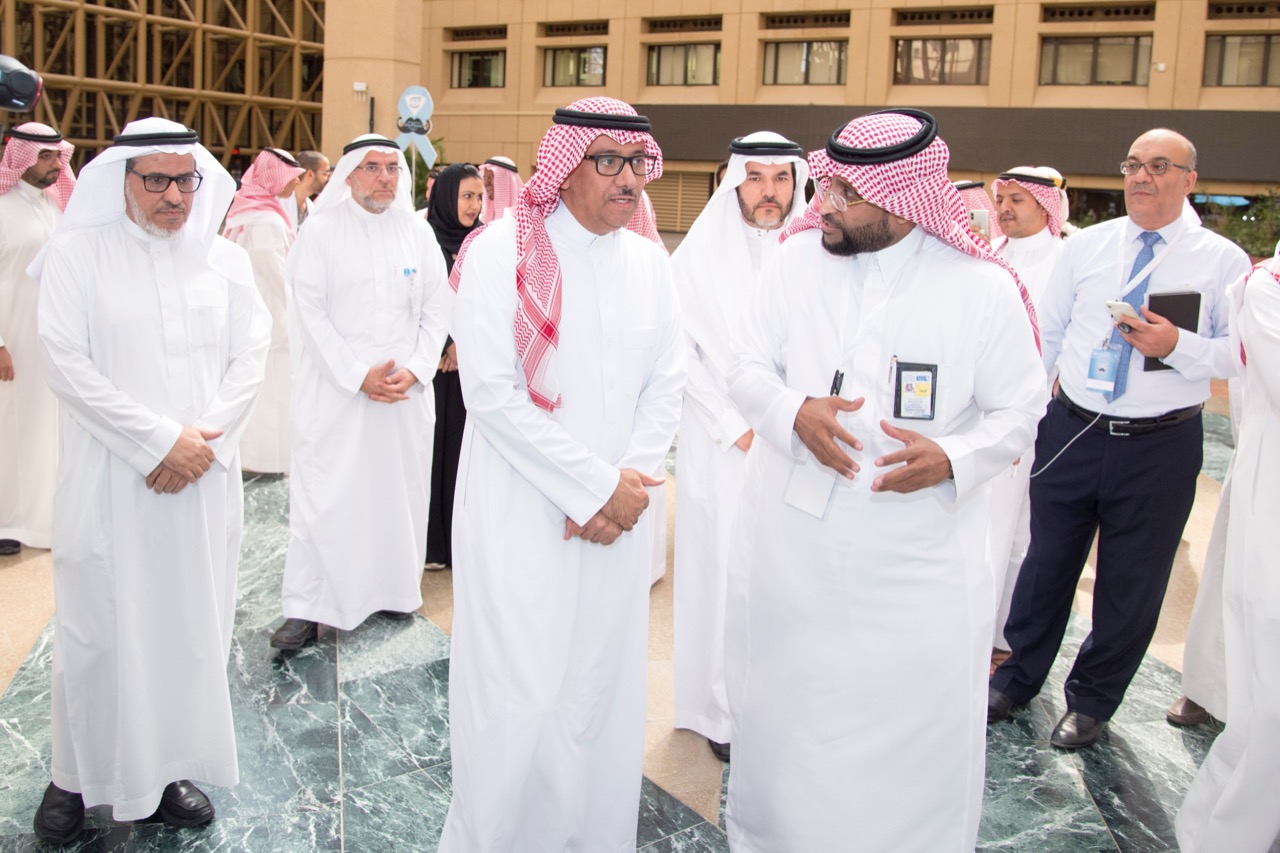 H.E. Dr. Badran Alomar, Rector of King Saud University, said that the Saudi Society of Men's Health is one of the distinctive and prestigious societies and choosing this topic (Men's Health) as its name is a special addition to the societies sponsored by King Saud University as it is concerned with men's health and we hope that it will bring more achievements and conferences on men's health. This was when His Excellency launched the activities of Men's Health Awareness Campaign (Movember), organized by the Saudi Society of Men's Health, on Monday morning in KSU's lobby, which aimed to screen for some common diseases and provide health leaflets.  Dr. Saleh bin Saleh, President of the Saudi Society of Men's Health, said that this event aims to open a direct discussion with (primary care physicians) from inside and outside KSUMC, provide short awareness films and introduce people to the society. He also stressed that the society is the first of its kind in the Kingdom of Saudi Arabia and the Arab region and aims to raise men's health awareness through community education, training physicians and releasing reports and periodicals on men's health. The event's launch was attended by a number of KSU's vice rectors, Dr. Abdulrahman Almuammar, CEO of KSUMC, Dr. Khalid Fouda, Dean of College of Medicine, Dr. May Alrashed, Dean of College of Nursing, Dr. Mohammed Alobaida, Supervisor of KSU's Scientific Societies, and Dr. Saleh bin Saleh, President of the Saudi Society of Men's Health. 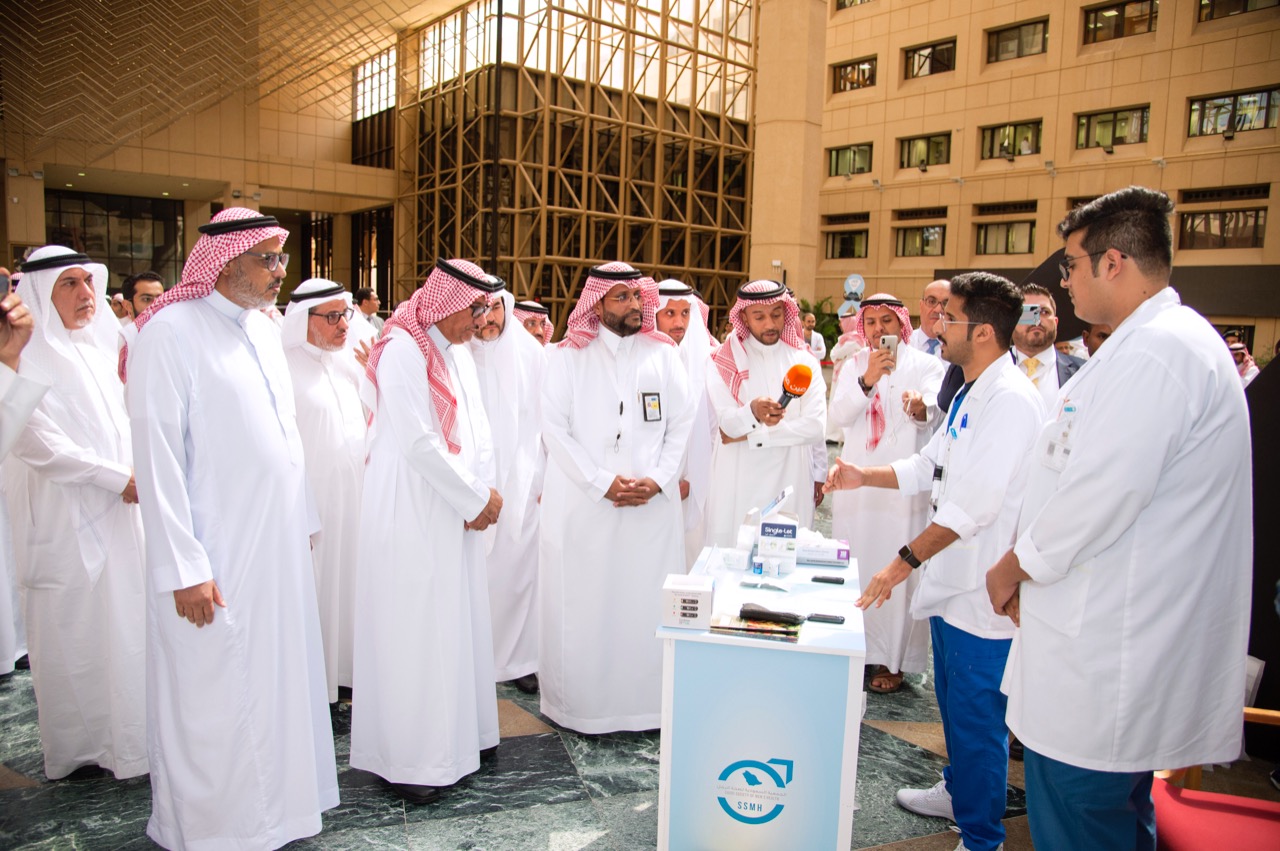 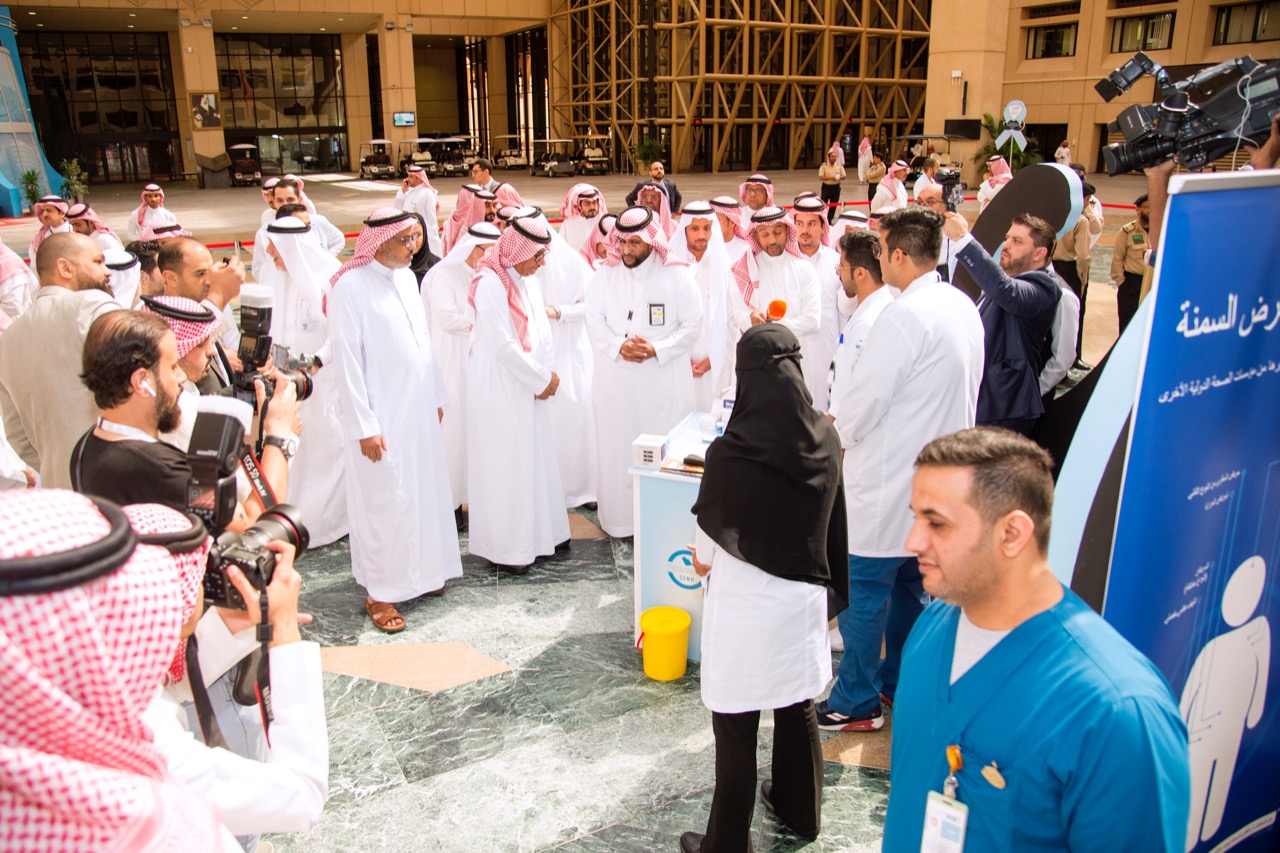 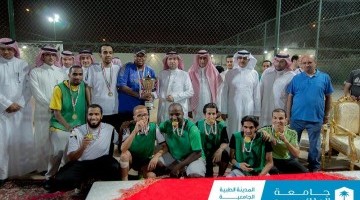 Under the slogan of “A sound Mind in a Sound Body”, the King Saud University – 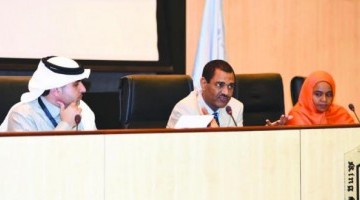 The 23rd World Congress of Dermatology in Vancouver, Canada has announced Dr. Khalid