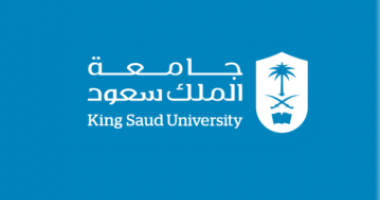 Mr. Abdulmohsen Al-Ashry, Chief Operating Officer, King Saud University – Medical City  stated that the Medical City has established this project, which is considered a new line of service directed to transfer those who occupy the new parking lot with the help of modern transportation that connects the Medical City with the parking lot. In addition, Mr. Al-Ashry stated that the Frequent Transport has been scheduled to start at 6:45 A.M- 4:00 P.M, assuring that this service has been provided as one of the developmental projects of the Medical City, which will be followed by more promising projects and programs for the benefits of patients and visitors. Mr. Al-Ashry conveyed his appreciation on the efforts of those in charge of the Frequent Transport Parking.

Eng. Salah Al-Omair, Director of Corporate Support Service, King Saud University – Medical City  pointed out the Medical City took into consideration on the increased numbers of its patients and visitors, thus creating the new parking lot area will serve the purpose of saving time and energy for them. Assuring that they prepared a gathering point located between the outpatient clinic and the new cardiac center building, along with waiting areas for on the new parking lot space. 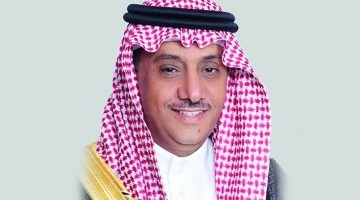 On behalf of the Rector of King Saud University, Badran Al-Omar, the Vice Rector for 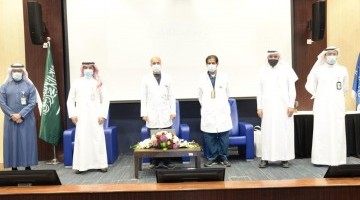 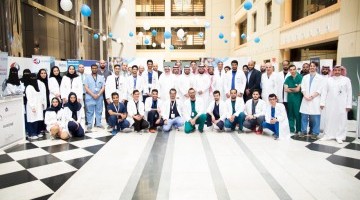 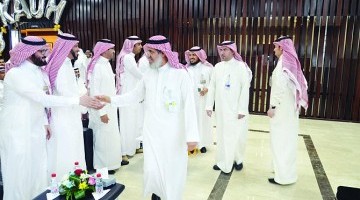